Foreword Reviews Weighs in on Claiming T-Mo by Eugen Bacon 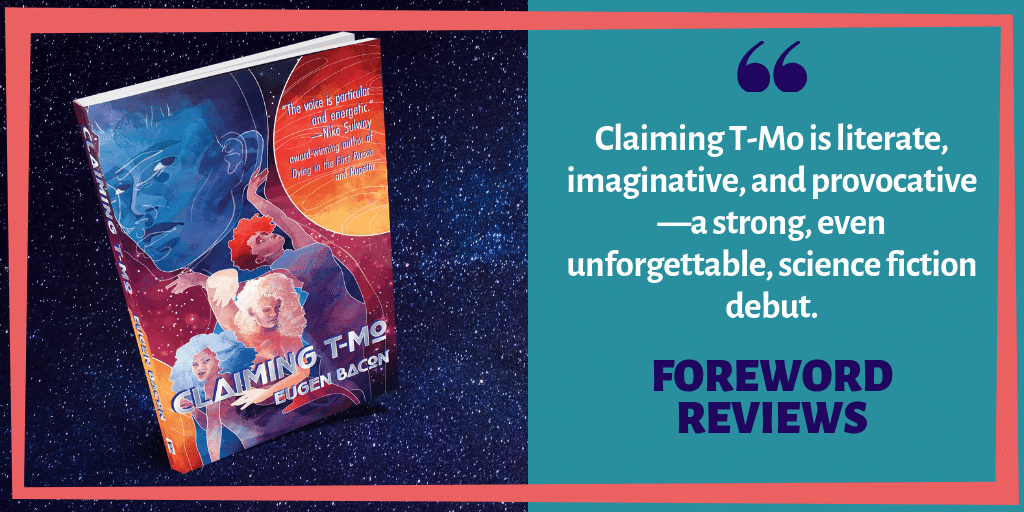 We loved this review of CLAIMING T-MO by EUGEN BACON over at Foreword Reviews! And we whole-heartedly agree it is an unforgettable debut!

Claiming T-Mo: Eugen Bacon’s novel “Claiming T-Mo” is a family saga of love and magic cast in an interplanetary setting. Told across a grand, multi-generational timescale, the story begins with Novic, a priest who disobeys the accepted tradition of his…

“Claiming T-Mo treads in established genres, including science fiction, magical realism, fantasy, and romance. The combination of these elements results in a unique, often bizarre style of the novel’s own, with humor mixed in from time to time. A sentient plant, Red, sings its thoughts and gets jealous when a new pet is introduced to its household, resolving the situation in a memorable way, while children create a private language or bond against their classmates. The book’s fundamental themes of hope and love shine through.”

In this lush interplanetary tale, an immortal priest flouts the conventions of a matriarchal society by choosing a name for his child. The act initiates chaos that splits the boy in two, unleashing a Jekyll-and-Hyde child upon the universe: named T-Mo by his mother and Odysseus by his father. The story unfolds through the eyes of these three distinctive women: Silhouette, Salem and Myra - mother, wife, and daughter. As they struggle to confront their fears and navigate the treacherous paths to love and accept T-Mo/Odysseus and themselves, the darkness in Odysseus urges them to unbearable choices that threaten their very existence.

Order Now!
About the Book

Liked it? Take a second to support Meerkat on Patreon! Eugen Bacon is a computer scientist mentally re-engineered into creative writing. She has published over 100 short stories and articles, together with anthologies. Her stories have won, been shortlisted and commended in international awards, including the Bridport Prize, L. Ron Hubbard Writers of the Future Contest, Copyright Agency Prize and Fellowship of Australian Writers National Literary Awards. Her creative work has appeared in literary and speculative fiction publications worldwide, including Award Winning Australian Writing, AntipodeanSF, Andromeda, Aurealis, Bards and Sages Quarterly, and through Routledge in New Writing. Creative nonfiction book – Palgrave MacMillan (2019)

Reviews from Goodreads.com
Liked it? Take a second to support Meerkat on Patreon! 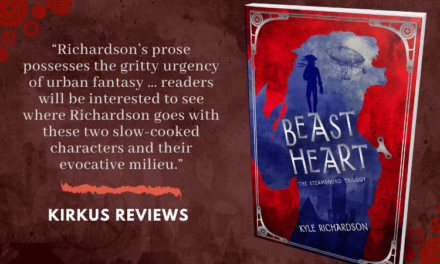 kirkus weighs in on Beast Heart by kyle richardson

Get the Latest News! 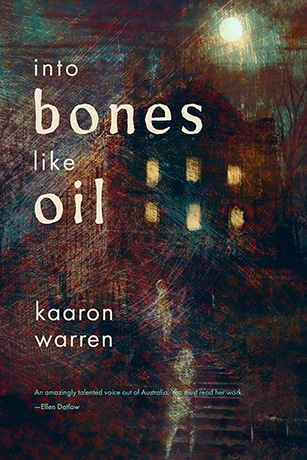